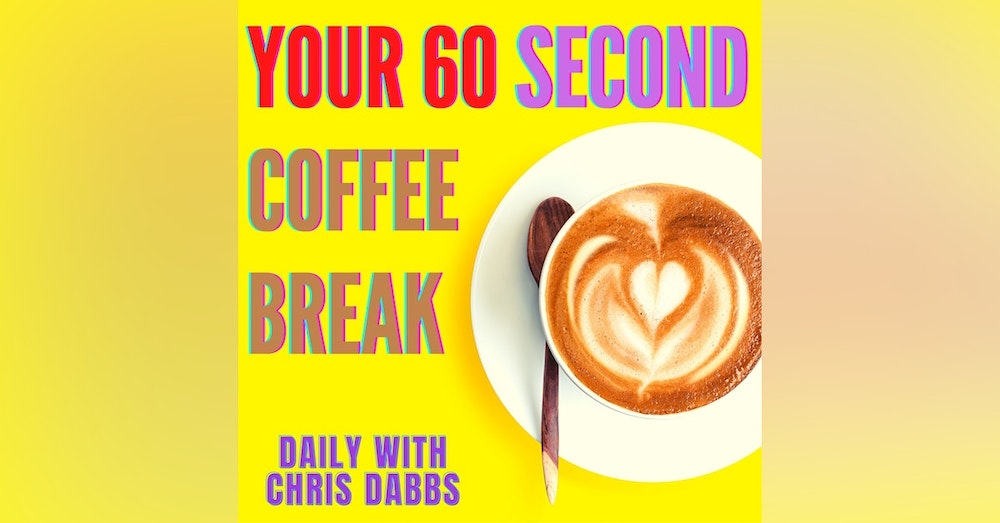 I’ll agree with this one, apparently 86 per cent of men said that they couldn’t live without… a dishwasher!

Kid’s TV show Peppa Pig is the most annoying kids show according to 34 per cent of us!

Believe it or not…when you stand up too fast and get dizzy, it's because gravity has caused blood to collect in your legs, depriving your brain of oxygen.

And, in 2019, Microsoft Japan shifted to a four-day workweek and saw a 40% increase in productivity.

Just in case you’ve wondered, Boanthropy is a psychological disorder in which a human is convinced they're an ox.

Apparently matching owner and doggy clothes are in fashion.

And finally…What’s the difference between and African elephant and an Indian elephant?

Email has been submitted.